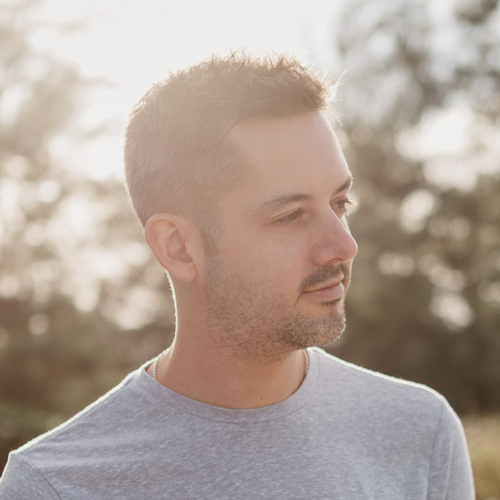 Talks covered by this speaker

Branding Is Your Secret Weapon

Have you got yours yet?

Our All-Access Passes are a must if you want to get the most out of this event.

Phil deconstructs digital marketing and social media to empower leaders, corporations, employees, and entrepreneurs. He's a motivational burst of energy that'll challenge audiences to be better than ever before.

Phil’s insights have been featured in media outlets around the world, including CNN, Access Hollywood, Entertainment Tonight, and The Daily Mail, to name a few. Phil has worked with hundreds of brands across all industries, including a Shark on Shark Tank, a Nobel Peace Prize winner, politicians, and some of the most important names in entertainment. He frequently speaks at conferences in cities all over the globe, including London, Tokyo, Dubai, Cairo, São Paulo, Medellín, Auckland, Helsinki, and Los Angeles.

Your logo could go here!

If you'd like to get your brand in front of Attendees following the categories this speaker is talking about (on this page, via email and during each talk) contact us.
We use cookies This website (and some of its third-party tools) use cookies. These are important as they allow us to deliver an exceptional experience whilst browsing the site.